The Truth About the Veterans Administration

Posted by Annette Gaudino 783.20sc on

The Truth About the Veterans Administration 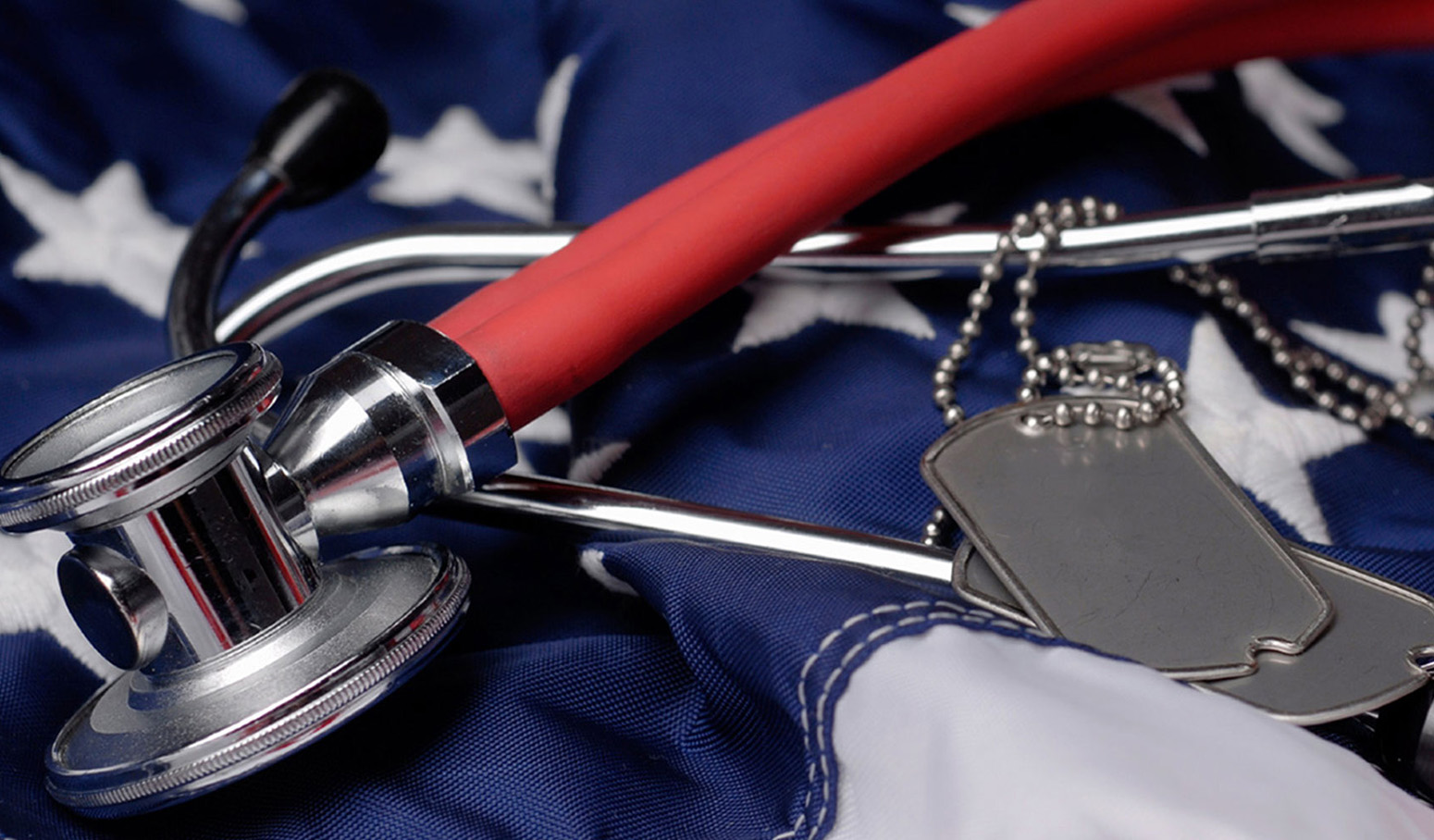 Earlier this year, media coverage surrounding the Veteran's Administration (VA) was rampant, claiming excessive waiting times for veterans. Mainstream media emphasized problems with government-run health care, but wait times are not exclusive to the VA. In fact, PNHP researchers point out that there are an estimated 45,000 deaths per year because people couldn't get the care they needed when they needed it. So...did we get the whole story on the VA?

Join PNHP NY Metro for a conversation with physicians who will share first hand accounts about delivering care in the VA, the U.S. model of socialized health care.

Don't miss this opportunity to hear from those who provide quality care for our veterans.