Physicians for a National Health Program (PNHP) is a single issue organization advocating a universal, comprehensive single-payer national health program. PNHP has 22,000 members and 55 chapters across the United States. 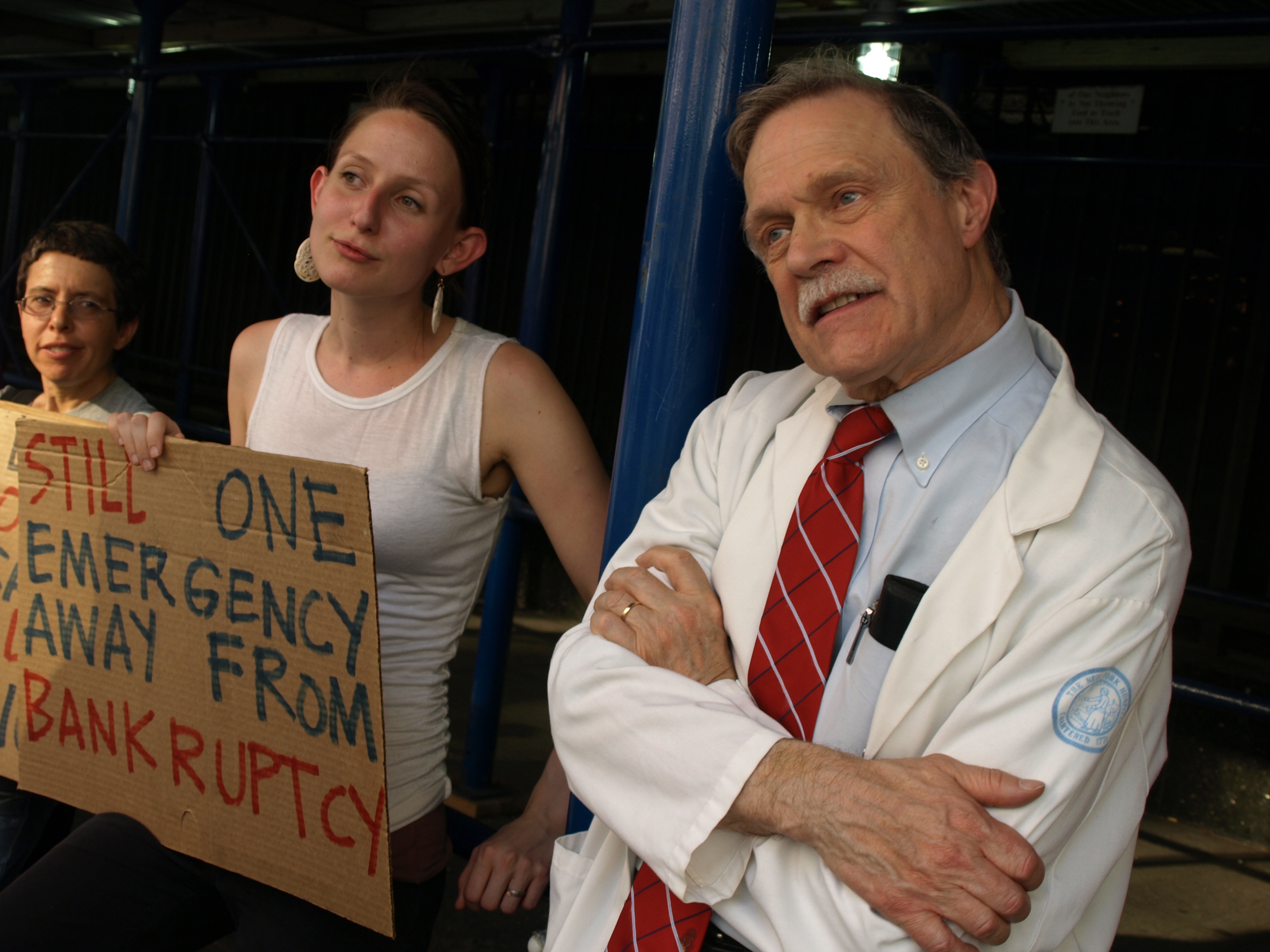 Since 1987, we've advocated for reform in the U.S. health care system. We educate physicians and other health professionals about the benefits of a single-payer system--including fewer administrative costs and affording health insurance for the 50 million Americans who have none.

Our members and physician activists work toward a single-payer national health program in their communities. PNHP performs ground breaking research on the health crisis and the need for fundamental reform, coordinates speakers and forums, participates in town hall meetings and debates, contributes scholarly articles to peer-reviewed medical journals, and appears regularly on national television and news programs advocating for a single-payer system.

PNHP is the only national physician organization in the United States dedicated exclusively to implementing a single-payer national health program.