March for Our (Patients') Lives 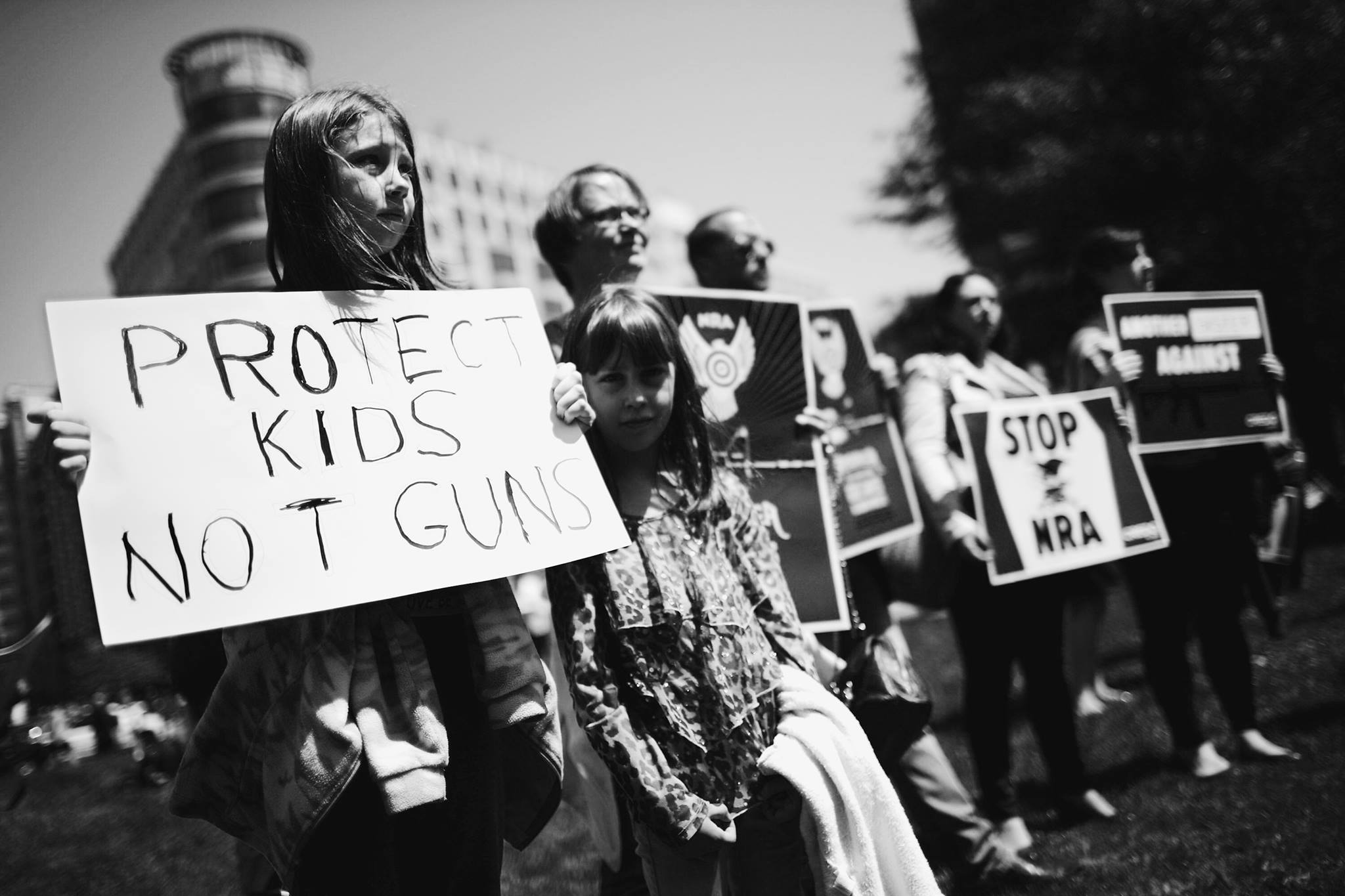 Physicians for a National Health Program - NY Metro is inspired by the powerful student-led movement to stop gun violence. Doctors stand united in our plea to Congress to address this public health crisis and keep kids safe. Gun violence is now the third leading cause of death in children. We oppose politically-inspired bans on scientific research to identify causes and evidence-based policy fixes. And we note that a comprehensive solution to gun violence would include adopting a universal single-payer medical system that would guarantee fully-funded, accessible medical care, including both mental and physical healthcare, for violence prevention and treatment of survivors.

On Saturday March 24, PNHP-NY Metro will be joining together under our banner with other physicians and health groups in the March for Our Lives - NYC, as part of the national movement on this issue marching in many cities that day.

Our healthcare coalition contingent has arranged to have a designated entry point to the front of the rally behind Parkland students.

Let's have a great turnout from PNHP-NY Metro supporters as part of this White Coat contingent!

Please RSVP (not required, just so we can stay in touch with you for any updates). On the day of, if you can't connect with our contingent, call Dr. Steve Auerbach at 917-974-7856.