Labor and the Affordable Care Act: Problems, Threats, and the Road Forward 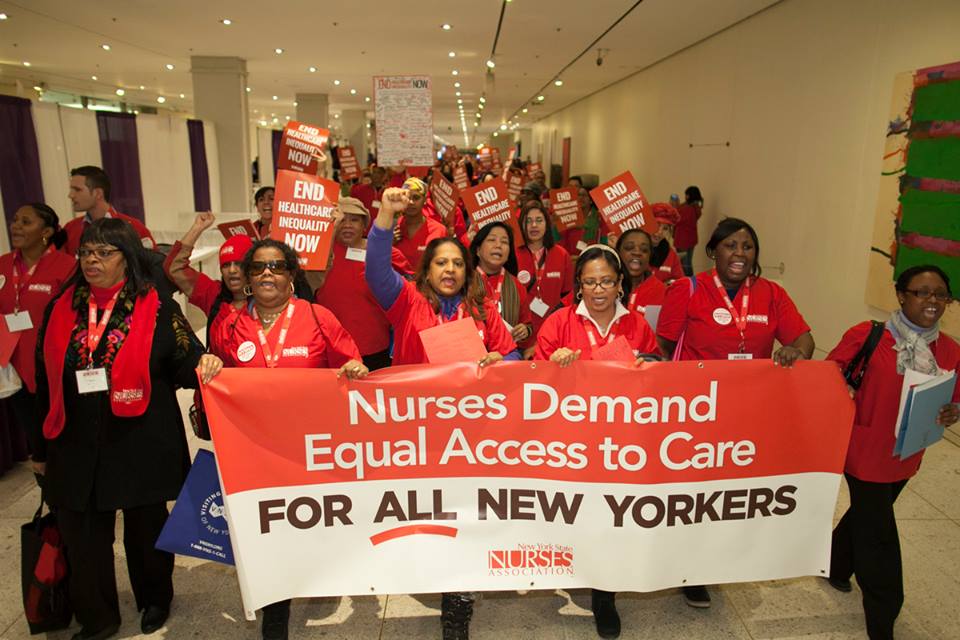 The Affordable Care Act includes provisions that would “destroy the very health and wellbeing of our members,” as stated in the recent joint letter from the International Brotherhood of Teamsters, the United Food and Commercial Workers and UNITE HERE to Congressional leadership.

Learn about threats to the multi-employer plans called “Taft-Hartleys,” to union-won benefits being penalized in the ACA as “Cadillac plans,” and how labor is organizing locally and nationwide to fight back and to build the movement for real health-care justice, single payer Medicare for all.