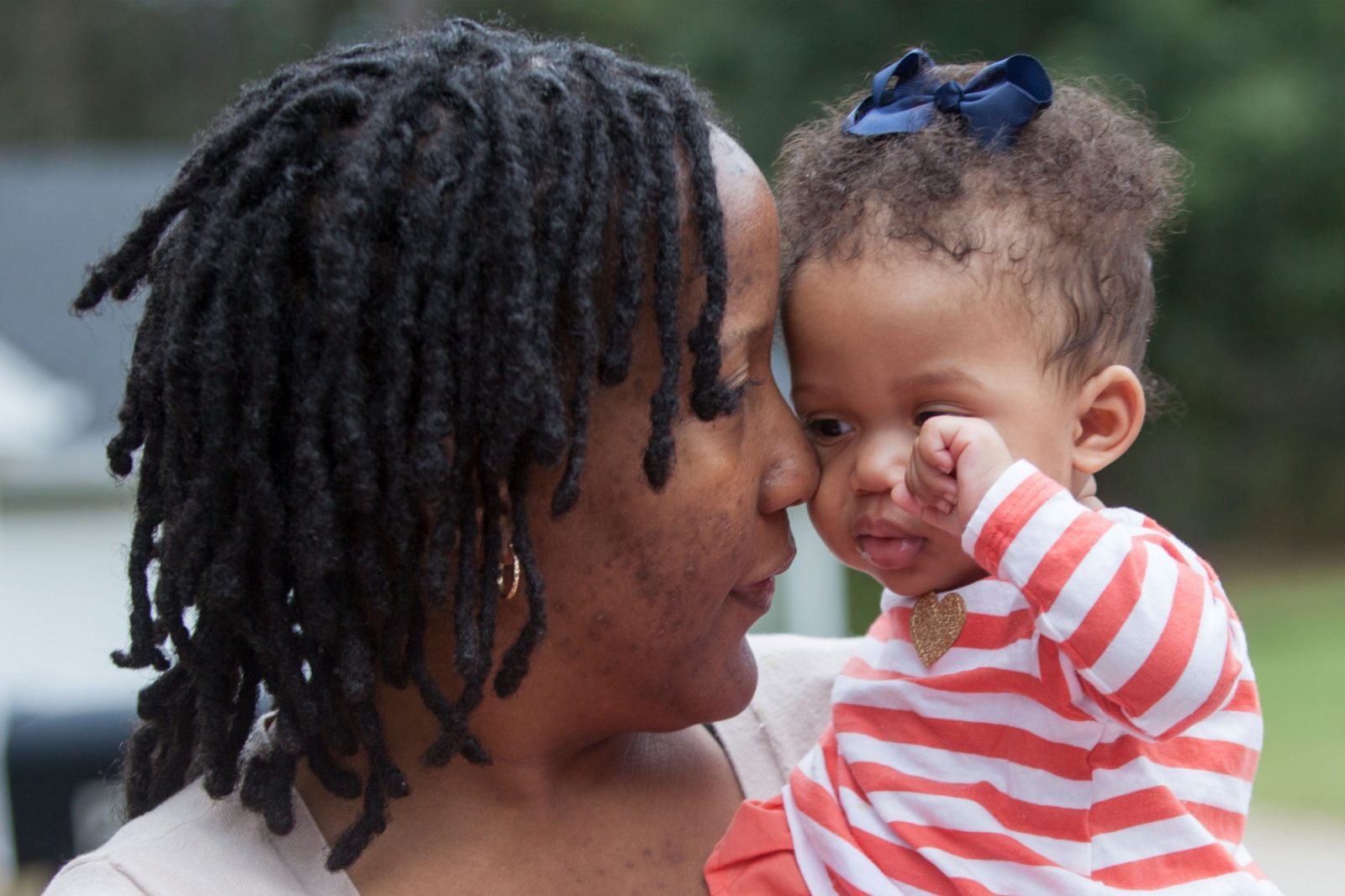 PNHP New York Metro held a discussion on the crisis of Black maternal mortality – 12 times the rate of white mothers in NYC, and afflicting Black women of all income levels. We explored the underlying factors that go far beyond Black women’s health risks, exposing the role of structural racism in society and in the healthcare system. This includes substandard hospital care and unconscious bias by medical providers. We also discussed the programs and policies that can reverse this unacceptable reality.

Despite having a healthcare system that spends $111 billion a year on maternity care, the United States has one of the worst rates of maternal mortality — deaths during pregnancy or within a year of childbirth — in the industrialized world. That rate increased 27% between 2000 and 2014. Most glaringly, Black women are two to three times more likely to die from pregnancy-related complications than white women with the same condition. In NYC the numbers are even more shocking: Black mothers are 12 times more likely to die than white mothers. The recent life-threatening complications faced by tennis star Serena Williams just after her emergency C-section and the tragic death of anti-police-brutality activist Erica Garner (daughter of Eric Garner, choked to death by police) following a heart attack four months after giving birth have highlighted this disparity.

A deep dive into the data and clinical experience has revealed far more underlying reasons than the oft-cited “poorer health” of Black women. As a NYC Health Department report, summarized by the journalism website ProPublica (in "How Hospitals Are Failing Black Mothers"), found, “Even when accounting for risk factors like low educational attainment, obesity and neighborhood poverty level, the city’s black mothers still face significantly higher rates of harm. Of note, black mothers who are college-educated fare worse than women of all other races who never finished high school. Obese women of all races do better than black women who are of normal weight. And black women in the wealthiest neighborhoods do worse than white, Hispanic and Asian mothers in the poorest ones.”

At the root of the problem lies structural racism in society at large and the healthcare system in particular. As ProPublica reported, “The systemic problems start with…differential access to healthy food and clean drinking water, safe neighborhoods and good schools, decent jobs and reliable transportation. Black women are more likely to be uninsured outside of pregnancy, when Medicaid kicks in, and thus more likely to start prenatal care later and to lose coverage in the postpartum period…The hospitals where they give birth are often the products of historical segregation, lower in quality than those where white mothers deliver, with significantly higher rates of life-threatening complications.” Exacerbating these problems are the unconscious biases that affect many non-Black care providers. “In the more than 200 stories of African-American mothers that ProPublica and NPR have collected over the past year, the feeling of being devalued and disrespected by medical providers was a constant theme.”

“Nothing Protects Black Women From Dying in Pregnancy and Childbirth”

"How Hospitals Are Failing Black Mothers"

Video: "Death By Delivery" (43 min. - excerpts were shown at the Forum) - the movement to empower Black women facing outrageous levels of maternal morbidity and mortality, including projects by midwives and doulas

Since our forum in March, this issue has finally received some much needed media attention with the publication of reporter Linda Villarosa’s in-depth feature in the New York Times Magazine on April 11, 2018 titled, “Why America’s Black Mothers and Babies Are in a Life-or-Death Crisis.” For an interview with Ms. Villarosa on the Democracy Now radio/TV program, click here.